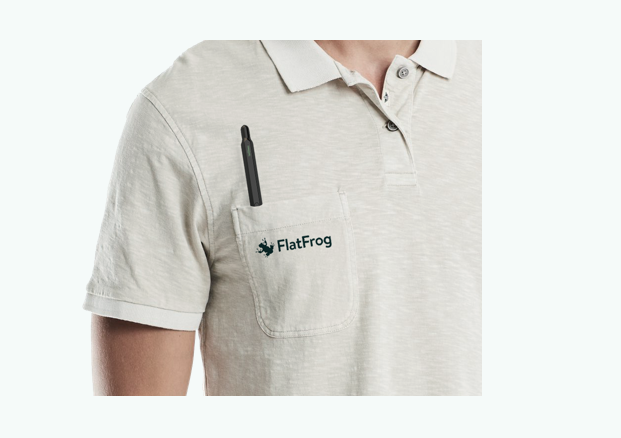 If you have an InGlass™ display you can now get your own personal InGlass™ digital pen for only $9.99. The pens are available for purchase directly from FlatFrog and are designed for digital whiteboards. Learn more undefined - https://www.flatfrog.com/inglass-pen

FlatFrog has also designed patented InGlass™ touch display technology from the ground up, providing the best pen and touch input to mimic the intuitive feeling of a dry-erase board. InGlass™ touch displays are available through our partners, including Dell, Google, Samsung, SMART, Sharp, Ricoh, Avocor, CTOUCH and more (www.flatfrog.com/partners).

See how to apply the Fishbone template for Root Cause Analysis.

The City of Seattle: Integrating Separate Teams within a Complex Governmental Organization