Via Alan Greenberg from ISE 2020

"FlatFrog took the wraps off its own series of hardware partner updates. CTouch announced that it is using FlatFrog InGlass technology in its Canvas product, which is coming in Q3 2020. Ricoh was displaying InGlass-enabled displays, and ucworkspace’s Quicklaunch has integrated FlatFrog Board software (see our excerpted evaluation about FlatFrog). Overall, FlatFrog is making it easier for users to access their passive InGlass pens, and there are other interesting collaboration tools we may see from this vendor in coming months.

FlatFrog’s InGlass technology is also an element of Dell’s new 86-inch C8621QT 4K display, which was shown in FlatFrog’s stand as well as Dell’s stand. Dell has incorporated FlatFrog Board software and puts FlatFrog Board front-and-center on all its interactive touch displays." 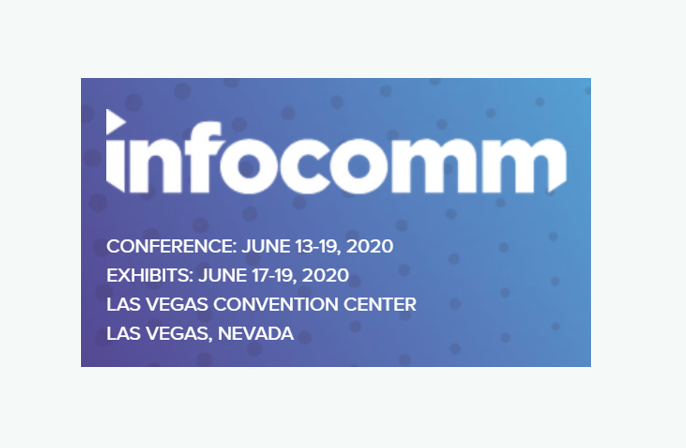 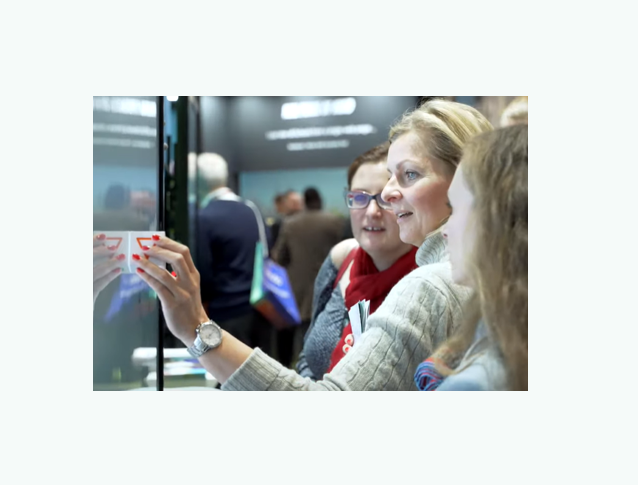 The 6000S from SMART Technologies