Atlas Workbase is a comfortable, quiet, and secure pay-per-use meeting environment located in Seattle, Washington. They serve local businesses that require a range of meeting-space options. These include personal spaces, huddle rooms and a variety of meeting-room sizes (video).

An important aspect of working as a team is the option to hold effective ad-hoc meetings using a whiteboard. In the common area, the team previously set up large flip charts to allow creative teams to work spontaneously. Because many companies were using the space throughout the day, the common area quickly became cluttered with paper. Given that ideas were captured on paper, they were not easily sharable.

The Atlas Workbase team decided to experiment by installing an InGlass™ display with FlatFrog Board whiteboard application. They placed the always-on display in the common area. Without instructions, teams gravitated to the digital board. Users now digitally capture ad-hoc ideas on the InGlass™ display, which teams find intuitive to use. The brainstorming of ideas is now easy to visualize on the online whiteboard.

When meetings conclude, the whiteboard content becomes simple to share with the entire group by email. Old clipboards became obsolete and were removed, which vastly improves the look and feel of the space. And with the free online whiteboard, remote users can join the meeting from their laptop.

See how teams can work together on a digital online whiteboard. 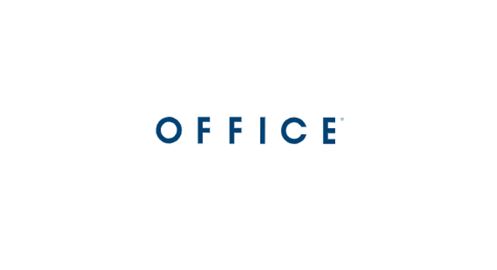 The interactive whiteboard technology is seamless, with no training required for new users

Easy to use whiteboard was the big selling feature