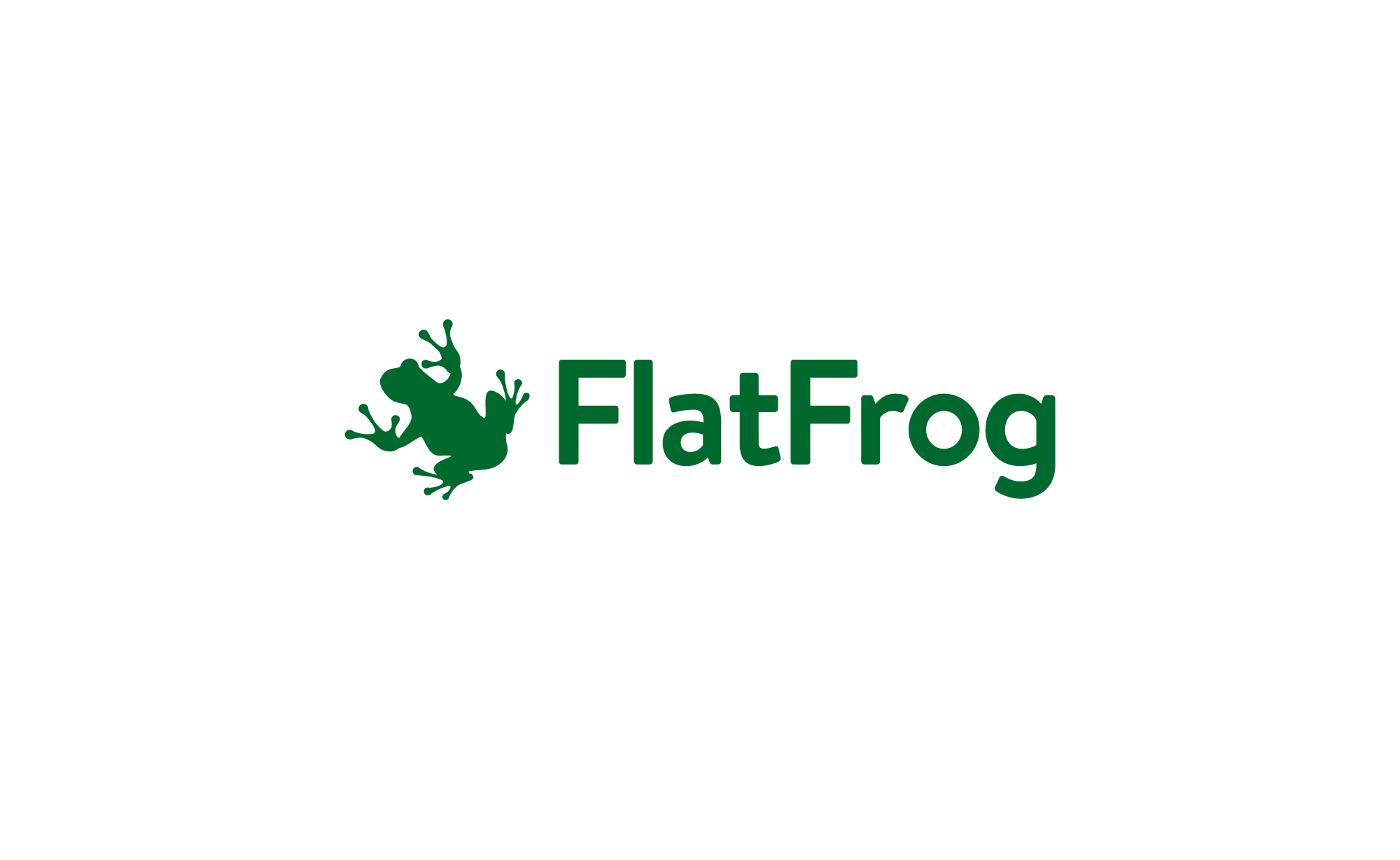 FlatFrog’s ‘035 patent covers its InGlass™technology, which provides the lowest contact detection height in the industry and allows multiple users to digitally write on touch screens with a passive pen or finger without the frustrating latency of conventional touch screens. This technology creates a writing experience as natural as pen on paper and supports intuitive motions such as erasing with your finger or hand.  Because of its advantages over conventional touch screen technologies, InGlass™ has been adopted by the world’s leading touch screen display companies, including Dell, Samsung, Sharp, NEC, Smart, Avocor, ViewSonic and others.

FlatFrog’s lawsuit,filed in the United States District Court for the District of Delaware, docket number 19-2246, contends that Promethean ActivPanel Titanium products infringe upon FlatFrog’s ’035 patent. The complaint alleges that Promethean has known about FlatFrog’s patent portfolio since as early as August 2018, yet Promethean intentionally chose to still infringe upon FlatFrog’s ’035 patent.  The complaint seeks compensatory and exemplary damages for willful infringement of the ’035 patent, as well as injunctive relief. FlatFrog is prosecuting a number of continuation applications and related applications which seek to further broaden FlatFrog’s protection to its core technology.

The Company has invested significant research and development effort in developing InGlass™ and must vigorously enforce its intellectual property rights when faced with infringement like Promethean’s. FlatFrog‘s considerable investments into InGlass™ and related touch screen technologies are also protected by more than 119 patents worldwide and more than 110 pending patent families.

Founded in 2007, FlatFrog is headquartered in Lund, Sweden with locations in the U.S., Taiwan and South Korea. For more information, please visit www.flatfrog.com.