Katarina Bonde Joins as Chairman of FlatFrog Board of Directors
-

Katarina Bonde Joins as Chairman of FlatFrog Board of Directors 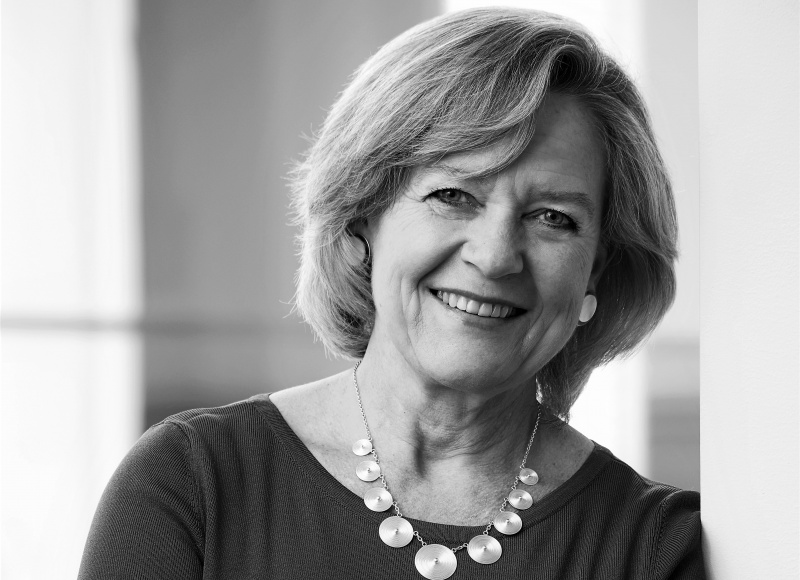 Today we can give you the news that we have appointed the technology industry veteran Katarina Bonde as Chairman of the Board. Co-Founder Christer Fahraeus, who has served as Chairman since co-founding the Company in 2007 and CEO for 4 years, remains on the Board.

Katarina Bonde brings to FlatFrog extensive experience from both the United States and Sweden, where she has built a long track record of serving in technology companies as CEO and in other executive positions, as well as in non-executive Board roles in public and private companies in both Europe and North America. Katarina currently serves as Chairman of Opus Group AB, Imint Intelligence AB and Mentimeter, as well as Director on the Boards of Mycronic AB and Stillfront AB. She holds an MSc in Applied Mathematics and Physics from The Royal Institute of Technology in Stockholm, Sweden, and has studied enology at UC Davis.

“Flatfrog is now in a strong position as the leading provider of interactive display solutions to Corporate meeting rooms around the world. With Katarina joining us as an independent Chairman, the company brings onboard extensive knowledge and experience in enterprise solutions, that is key to Flatfrog’s future growth”, says Christer Fahraeus.

“On behalf of the Board and the Company, we are excited to have Katarina Bonde joining us. After pivoting the company successfully to interactive display solutions targeting Corporate meeting rooms over the last few years, I look forward to working with her to further the vision of FlatFrog as we shift into the next stage in our growth journey. We also want to thank Christer Fahraeus for his role as the Chairman since the start of the Company and for continuing to be part of the journey,” says Dhwani Vyas, FlatFrog President and CEO.